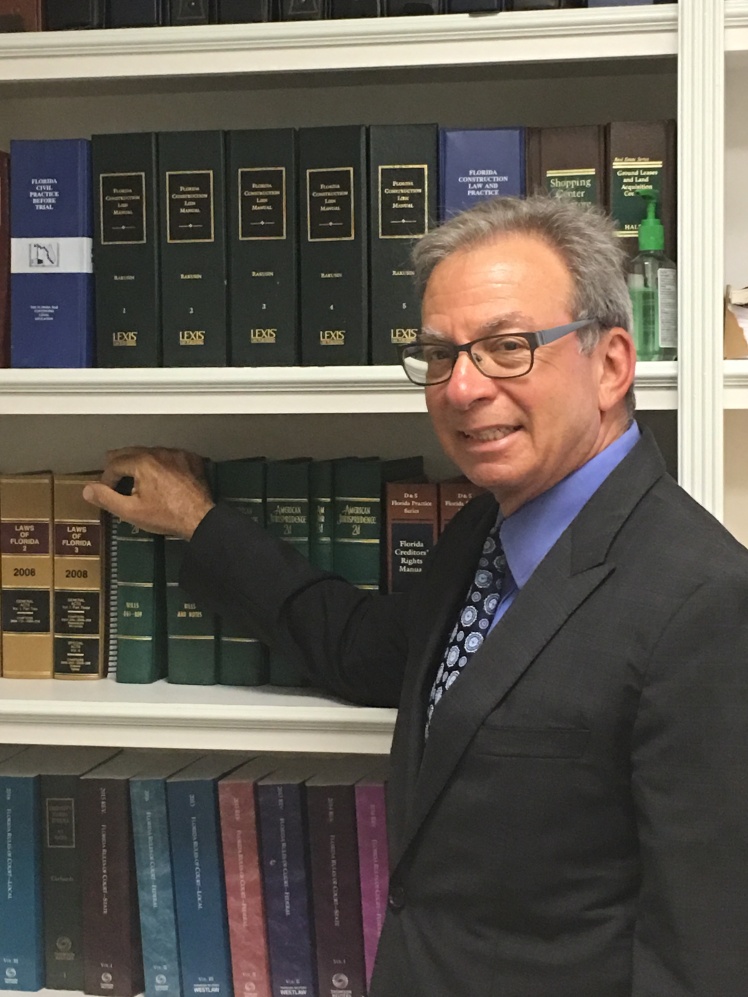 Richard earned his undergraduate degree from the University of Florida and his Juris Doctorate from Nova Southeastern School of Law. After law school, Richard immediately earned invaluable court room experience working at Johnson & Bakst. This paved the way for Richard to start his private commercial litigation practice over twenty-five years ago where he now represents companies to ensure they get the relief they seek.

Richard grew up outside of Philadelphia and has always remained a die hard Phillies and Eagles fan. Richard has resided in West Palm Beach for the past thirty five years and he is active in his local community.  When he is not zealously representing his clients Richard enjoys spending time with his family and playing golf. You can reach Richard at (561) 659-0901.